Solid State Drives – “What Are They, and Do I Need One?”

Technology has made leaps and bounds in the last 20 years, and storage drives have been no exception. In the previous 3-5 years, especially, solid-state drives have seemed to become the default storage drive for manufacturers releasing their new desktops and laptops. When it comes down to it, Hard drives and solid-state drives do the same thing: they boot your system, store files, and applications. But that is where the commonalities end.

Advantages Solid-state Drives:
1. Speed:
This is most likely the biggest reason people originally started purchasing SSD’s over the traditional HDD’s, even when the price of SSD’s was around $1 per GB when they first released. A conventional hard drive uses spinning platters and needs time to ramp up to begin performing its read/write tasks. Solid-state drives contain no moving parts and do not require any “spin-up” time to get to work. Your PC can boot into windows in seconds instead of minutes; files will load faster, and applications will launch in the blink of an eye. Considering SSD prices have fallen in recent years, its almost a no brainer to decide which type of storage drive to place into your desktop or laptop.

2. Durability:
As stated, SSD’s have no moving parts. This means that your data is safer if you drop your laptop when getting out of the car, or if your pet knocks your laptop off the table when you step away from your desk. Hard drives can become compromised if exposed to shock damage, and if one of the platter disks cracks or breaks, its game over for your data. There are companies out there that can recover data from broken hard drives, but after the cost, it would take to retrieve said data, you will have wished you spent the few extra dollars on a solid-state drive in the first place. If you are rough with your equipment, solid states are the best option.

3. Form factor:
Because a hard drive has spinning platters, there is a limit to how small a hard drive can be created. This is why in smaller devices such as tablets and smartphones, companies gravitate towards flash memory instead of hard drives. Solid-state drives, on the other hand, come in many form factors. From the traditional 2.5” to m.2 drives, which are approximately the size of a stick of gum, there is much more flexibility when it comes to solid-state drives.

4. Noise:
Even the slowest, most quiet hard drives will emit noise, mostly when the device is first powered, as the disks need to spin up physically. Faster hard drives will create even more sound as it spins quicker than the lower RPM ones, and once the hard drive begins to get old, or the disks are no longer perfectly straight you will start to hear what sounds like a dying cat inside of your device and can quickly become a nuisance.

Overall:
Solid-state drives will be the way to go if you hold speed, durability, noise, and longevity as a priority. Hard drives are the better option if the cost is a concern, but not much else. If SSD’s were the price of hard drives, then the solid-state drive would be hands-down winner, there would not even be an argument to be made when comparing the two options. 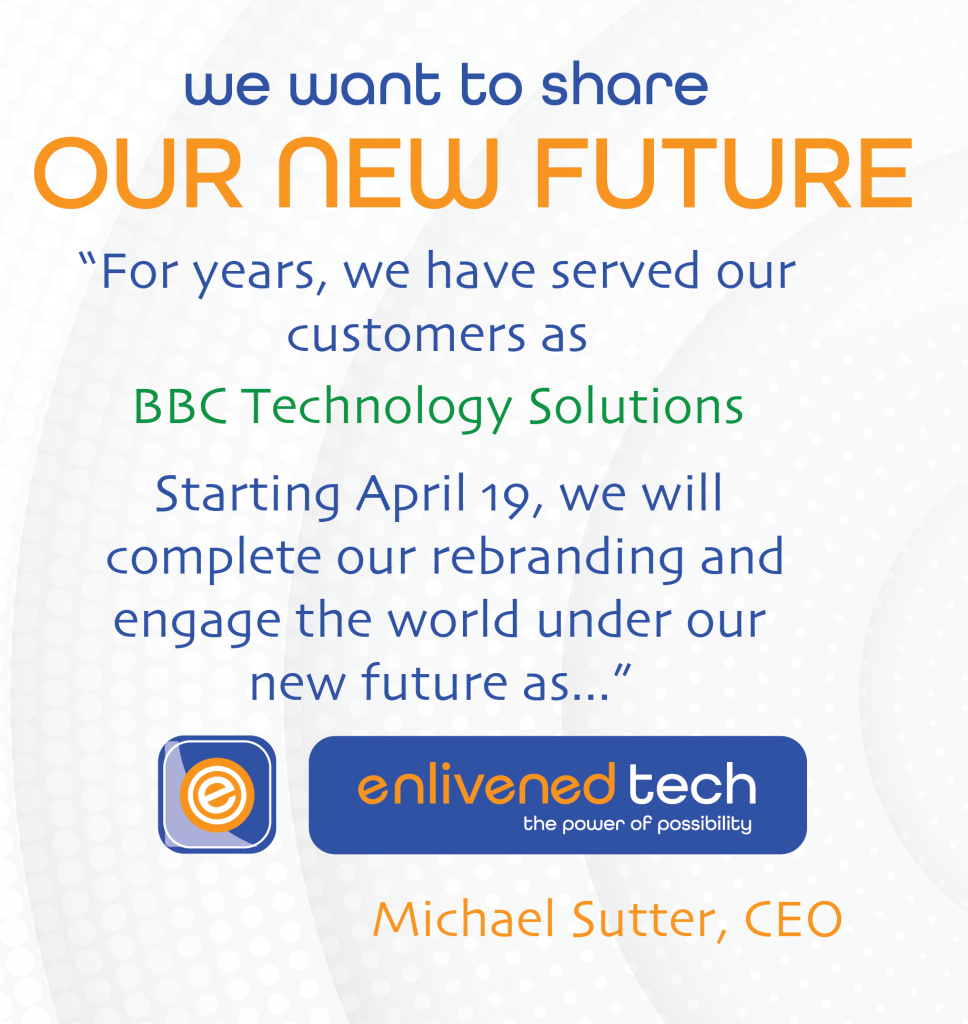